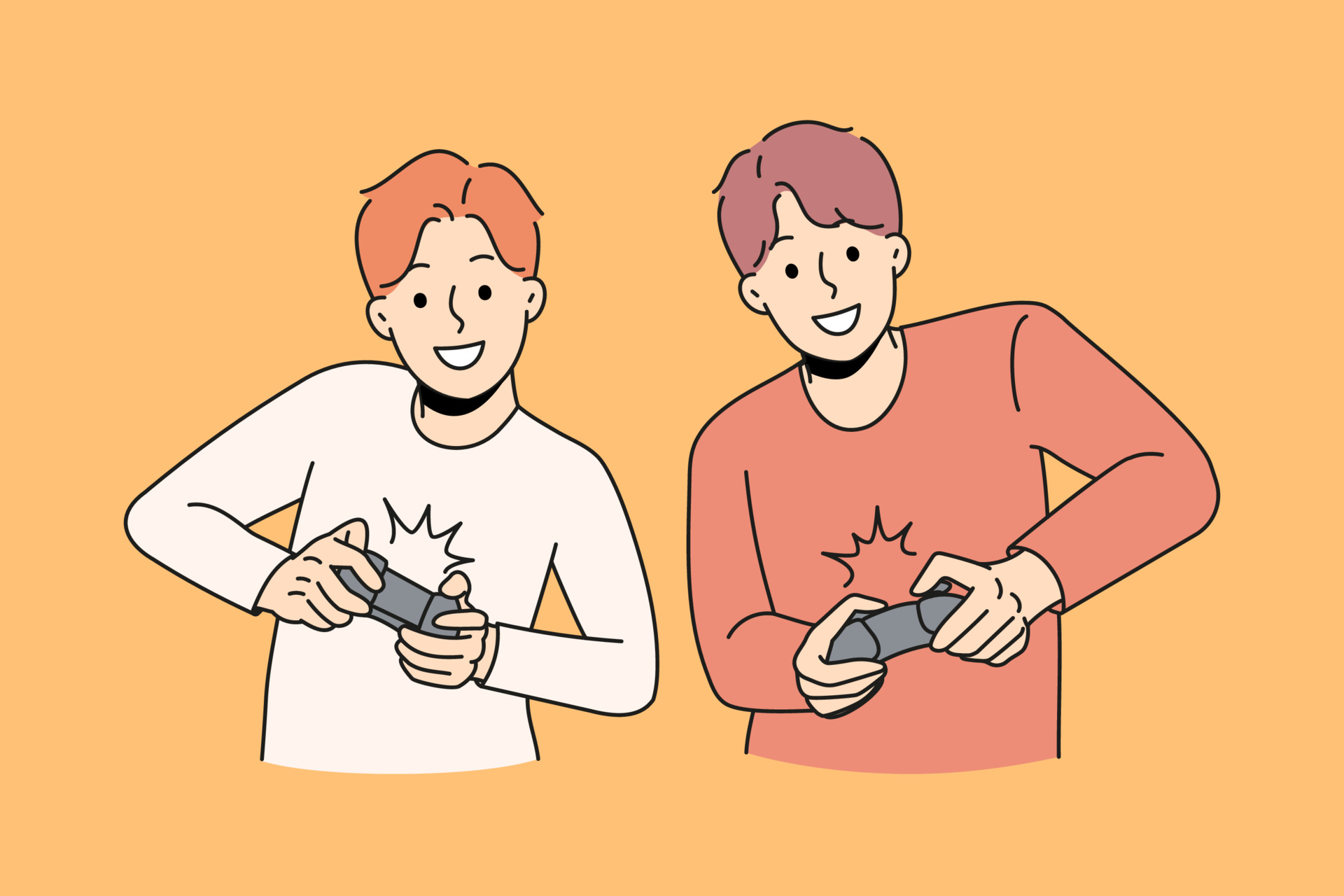 With some modern smartphones topping £1,000, many people out there understandably fear a large section of society may be shut out of technology - unable to access the electronics market and lagging behind on latest tech trends.

But is this really what is going on? We commissioned research to discover the real picture. Differentology surveyed 503 people representing the nation at large, and 1,023 cross-platform readers of The Sun.

That latter group is 53% ABC1 and 47% C2DE. We also know our audience comprises 11.2 million mass-market families. In other words, this is exactly the kind of audience many people believe is in the second division of tech interest.

On the contrary, the results suggest this group is transforming into a new and large mass of mainstream technology aficionados - even more engaged with technology and more willing to spend on it than the public at large.

1. A wider install base

The Sun readers’ households actually have more electronic devices (6.5 on average) than the general population (6.2).

With connected devices now becoming essential for communication, entertainment, engagement with public services and more, it is also a group more likely to say that technology is integral to life. This is the “new tech mainstream” writ large.

Higher household adoption is, perhaps, no surprise, because The Sun readers are more interested in latest tech advancements than the overall public.

This group is positive about technology, with 70% believing tech will change lives for the better in the future.

When the benefits of tech are clear, The Sun audiences are happy to spend on it.

They are twice as likely as the public at large to buy technology as a gift, and more likely, too, to buy as a consequence of advertising and offers (35% versus 25%).

So, their tech spending is not slowing down. Again, this preparedness to buy is all greater than the general population.

4. Nurturing the next generation

The new digital mass encompasses the next generation. The Sun readers are considerably more likely to use technology in parenting and education, and far more likely to buy devices for children.

And this cohort is optimistic, more likely than the general public to believe that technology is a positive force for the young generation.

Parents in the new tech mainstream say gaming can positively impact their children’s mental health, with the large majority believing augmented reality, metaverse technologies and VR will play a big role in their children’s lives.

What does all of this mean for media and marketers? It means a new demand to be served, and a responsibility to provide the information this new audience is seeking.

The Sun readers are almost three times as likely as the general population to say they use newsbrands to learn about tech trends. No wonder they have such high awareness of emerging tech like voice recognition (97%), VR (95%), wearable tech (93%) and AI (93%).

Seven in 10 of our readers say we are doing a great job with our tech coverage, comprising news, reviews, tips, phones, gadgets, gaming and more, with a relatable, "news you can use" tone that leads consumers to action. Half say they would consider buying a tech product they read about through our pages.

What is more, The Sun’s digital readers, who are an overwhelming 88% of its total audience, are 66% ABC1, meaning even higher propensity to be in-market.

Agency planners may need to recalibrate their assumptions of what the audience for tech brands really looks like.

We think our research challenges the perception that the mass mainstream is disconnected from digital.

The Sun’s broad user base, 88% of which is via digital channels, embodies that emerging new tech audience.

They have already embraced technology in their lives with gusto.

Now it’s time to tell them what the future looks like.

15-minute survey with 1,023 The Sun readers and 503 nationally representative respondents.

A series of short, self-filmed auto-ethnographic videos, exploring the participants’ attitudes and use of technology – 5 mins of footage submitted via our dedicated platform.

Follow-up in-depth interviews x4 with superstars from phase 2 (1 hour each via Zoom), asking more probing questions about technology use and digging into the detail.