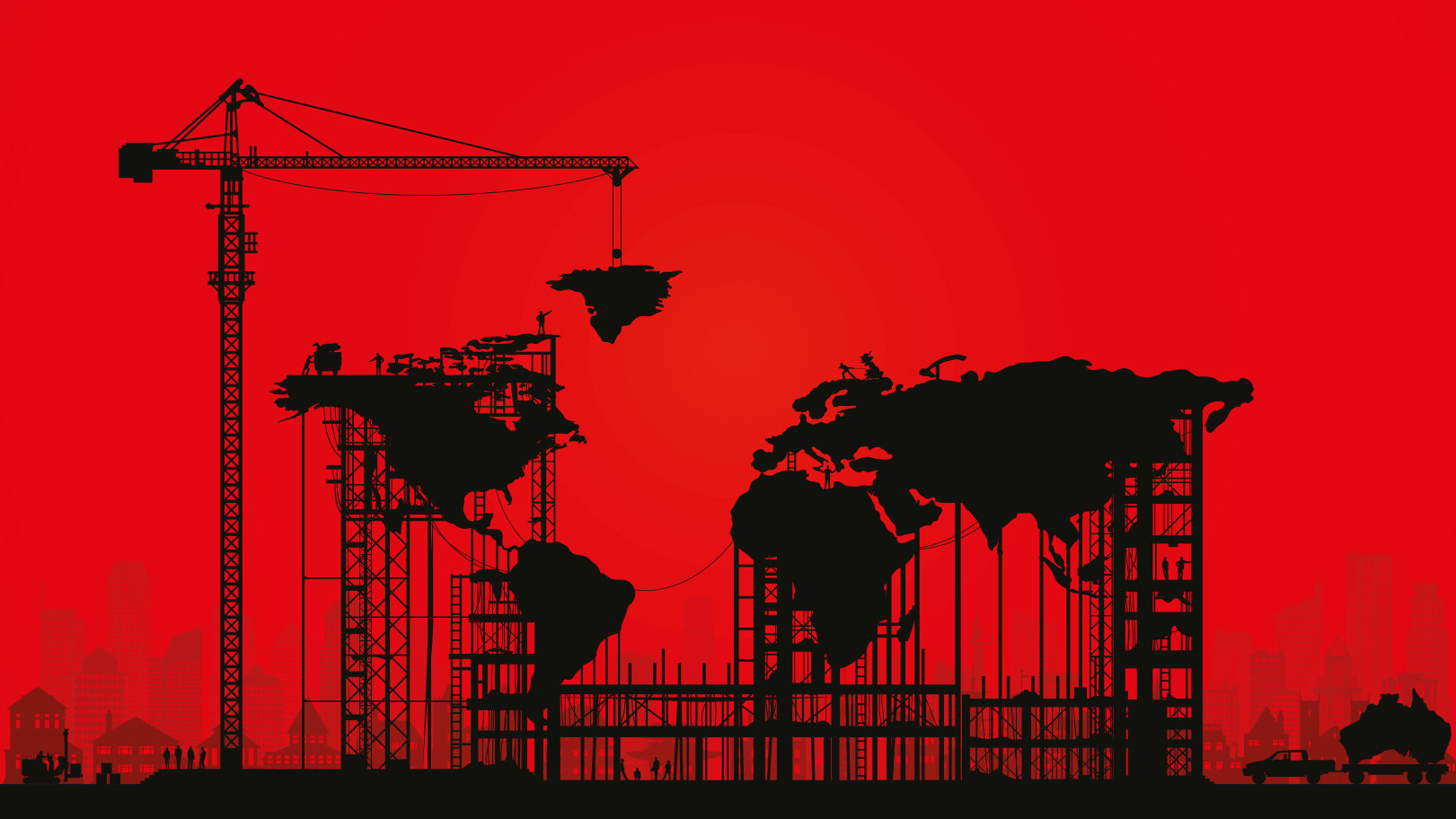 Climate concern is now a key message projected by brands. But the industry is waking up to the need to quantify and offset its own environmental cost.

With the COP26 climate summit having recently taken place, we wondered how our own industry impacts the planet, and how advertising might help shape a greener future.

‘Ad Net Zero’ launched in November last year as an industry wide initiative to achieve a net zero target by 2030.

It reflects a concern amongst 7 in 10 people employed in advertising who are worried by the impact our industry is having on the planet.

In the UK, it’s estimated that CO2 emissions exceed 84,000 tonnes in operational costs alone. But it’s not just the operational costs of ad land that are harming the planet.  The whole supply chain is increasingly coming under the microscope — as is as the wider challenge around how advertising is influence (or, in some, is cases failing to include) wider consumer behaviour.

CMOs have been quick to show how they are being more sustainable, resulting in a flurry of campaigns laden with promises of change. That is a step in the right direction, certainly.

But patience amongst many consumers is wearing thin as demands for more to be done now are growing, with 70% of people expecting brands to reflect their values.

As we move closer to the point of no return from a climate perspective, pressure will grow on brands to walk the talk.

This will naturally pose conundrums for agencies and media owners alike – should they work with brands who aren’t sustainable and are harming the planet?

In a recent survey 4 in 5 agencies claim they will walk away from brands and other industry partners who aren’t doing enough to be environmentally friendly, whilst 60% of agencies said they’ll turn down new business from brands who are unsustainable.

That study also came as Uncommon – which prides itself on its eco conscious work and client list – won the British Airways account, claiming “It’s OK to be close to the problem, as long as you are working to tackle it”.

Creating a sustainable future isn’t just a creative challenge. Media can also play a hugely important role in this, too. WPP, for instance, found 55% of all its emissions were coming from the media it was distributing ads on.

Whilst nudging clients and consumers towards a greener future is a process, one of the more immediate impacts marketers can make is in their media buys – in particular, in the programmatic space.

This channel is coming under increasing criticism, with the computational power needed to serve ads via programmatic ad tech largely to blame.

To put the problem into context, the ad tech ecosystem handles an estimated 2,000 times more bids than the New York Stock Exchange. (And the internet actually contributes more emissions than the pre-Covid airline industry, with this impact set to double.)

Despite the doom and gloom there are ad tech companies like Good Loop who are coming up with innovative solutions to combat this, such as their ‘Green Ad Tag‘ which tracks emissions from an ad. This allows companies to assess their impact and offset it through various projects, such as the ‘TreePM’ rate which plants a tree for every thousand impressions.

The scale of advertising’s impact on the planet can’t be rectified by simply planting trees, but innovations like this show how the industry can move towards a greener future.

As the debate (and the planet) heats up, the whole supply chain will need to prove its green credentials – from the message put out, to the medium used to deliver it and the suppliers involved with it all. 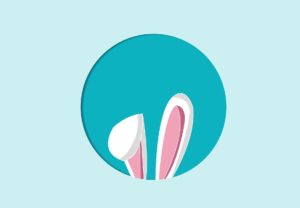 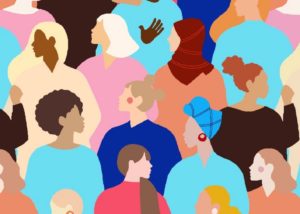 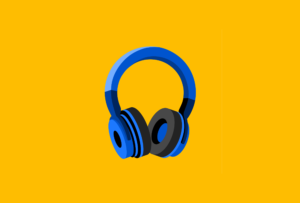 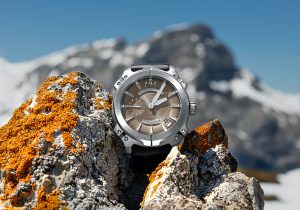