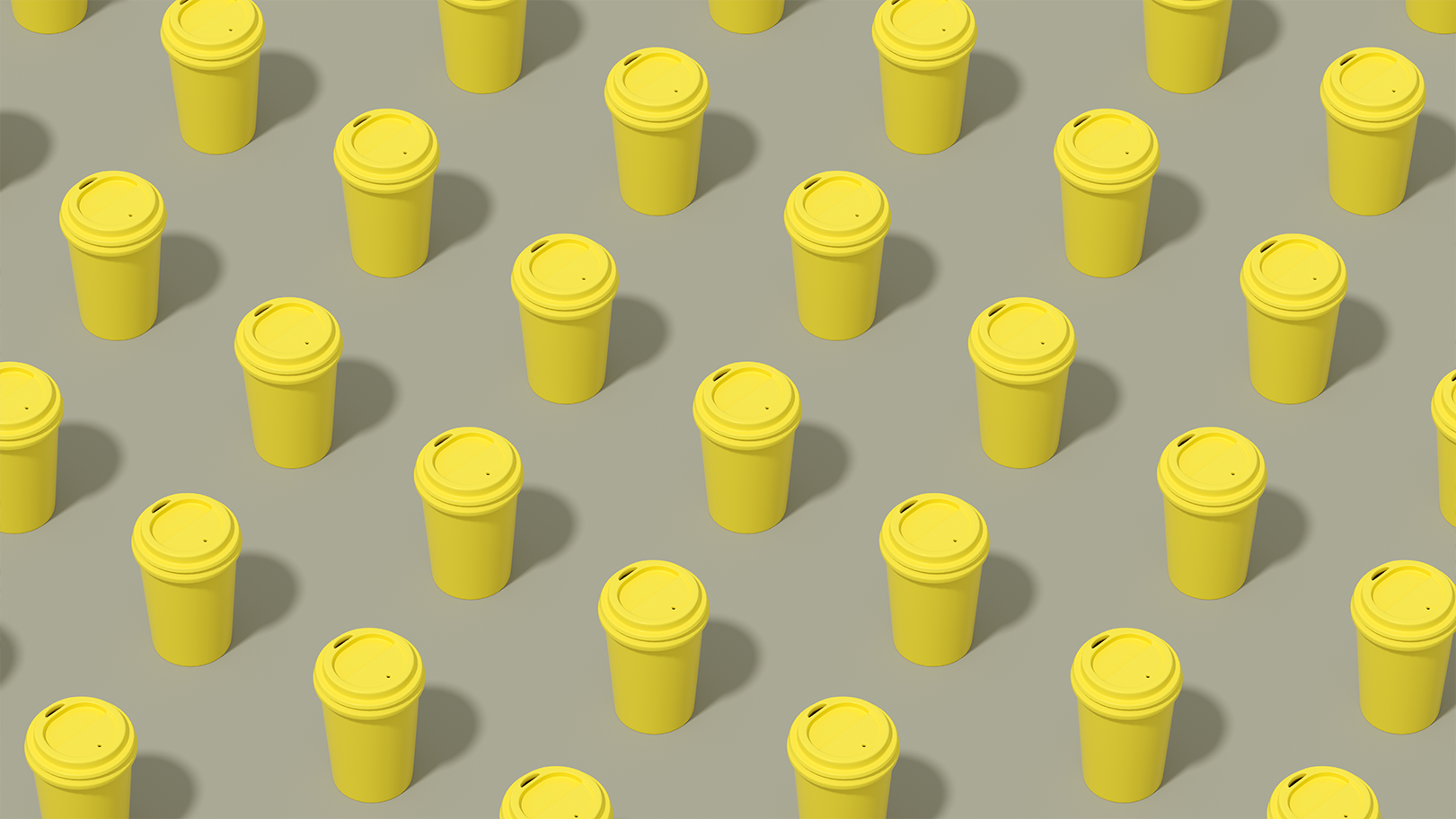 The Problem with 'Purpose-Washing' brands

Brands are rightly called out when they fail to live up to promises. But changing the world is challenging. Marketers should not be deterred from doing the right thing.

If you haven’t heard of “purpose-wash”, you soon will.

It’s the 21st Century version of “greenwashing” - a phrase coined by environmentalists in the 90s describing cynical, unsubstantiated environmental credentials claimed by brands or products.

In the last 15 years, the Advertising Standards Authority has banned a handful of ads for greenwashing from the likes of Ryanair, Shell and BMW. Despite its years, greenwashing hasn’t exactly gone away. Only last month, the Treasury set up a new independent body to tackle greenwashing in the financial services industry.

Today, corporate responsibility has broadened out from environmentalism alone to a much bigger question about the role of business in society.

With 56% of people globally believing that capitalism in its current form is doing more harm than good, it’s no surprise that purpose has become a big topic of conversation in the boardroom, as executives grapple with the extent to which their business can really be a force for good in the world.

Rightly or wrongly, purpose often gets handed to the chief marketing officer, which is why the “purpose-driven” business agenda now dominates many brands’ marketing plans. In tow, just as with environmentalism before it, come the accusations of “purpose-wash”, levelled at businesses that profess purpose cynically, merely for consumer appeal.

Generally, these accusations come from people like you and me, who are interested in brands and businesses. But they also come from consumers who feel let down by a feeling of hypocrisy between what brands say and what they actually do. And occasionally they might even come from people inside the business too.

Given purpose’s broader scope, “purpose-washing” has arguably now emerged as a bigger and more problematic issue than its eco-ancestor. Even many “born-good” brands aren’t immune. But I think those accusations are seriously damaging - not just to the brands being criticised, but also because they make other businesses question whether they should bother with the purpose agenda at all.

It is easy to see why a brand would want to communicate its purpose. In the US, 72% of Gen Zers believe companies have more responsibility than ever before to address social justice issues, according to Porter Novelli Purpose Tracker. Meanwhile, 74% rank purpose ahead of a paycheck when it comes to job selection, according to a Monster survey.

Given the buying power and talent pool represented by Gen Z and millennials (and the increased interest in these issues among all generations), it’s no wonder that purpose-driven businesses attract and retain the best talent, have more loyal customers and even perform better on the stock market.

Since adding “-wash” to the end of another word is a convenient shorthand for describing false or half-baked claims, it is inevitable - and indeed right - that businesses being cynical about purpose should be called out. So what’s the problem?

1. When the tail wags the dog

The first is a close cousin of greenwash. It’s when purpose is used as a marketing or advertising tactic rather than as an authentic management philosophy.

This happens when a brand’s PR, marketing and communications are the only places where its purpose really shows up.

Often, the result is bad marketing, as well as bad purpose.

Obvious fails include Pepsi’s Kendall Jenner ad (in which tension between social justice protestors and police is defused by offering a cop a cola) and Gillette’s Toxic Masculinity (which urged men to behave better but which divided opinion and failed to make clear any internal support).

If marketers want to make purpose part of their mandate, they need to get a few things right:

The second category of purpose-wash  is a far more complicated and nuanced idea than greenwashing before it. It’s become a catch-all criticism of any business that talks with purpose, that uses its products, brand, campaign and people to contribute to positive change - but does not back this up with comprehensive action across every aspect of operations.

Criticism can be counter-productive

Now, accusing these businesses of “purpose-wash” isn’t necessarily unjust. But it is completely misplaced.

People interested in the role of business in society should be calling out the brands that say nothing and do nothing, not those that stick their necks out. As we were reminded last summer by the Black Lives Matter movement, silence is not neutral, it’s negative.

A business’s purpose should be ambitious and enduring. By definition, there should always be a gap between that ambition and the commercial reality, between strategy and delivery, between intent and real impact. Otherwise it is signalling it is already doing the best it can for people and the planet. And we all know that’s not true.

So the real problem with purpose-wash is that it sets perfection as the enemy of progress.

At the risk of being “called out” for hypocrisy many businesses are discouraged from taking any action, and from communicating any efforts to create positive change.

I can’t tell you the number of conversations I’ve had with marketers who are terrified of getting it wrong and facing a public backlash.

That is a problem, because we need more businesses to embrace a purpose-driven agenda, to play a more positive role in the world - and to talk about it when they do. Change won’t happen unless more people - whether they are leaders, investors, consumers or colleagues - understand and value purpose-driven ideas. For that, we need communications.

So what can we do about it?

Well, we should not give carte blanche to brands to profess their purpose while nothing changes. But onlookers do need to recognise that delivering purpose-driven strategies in organisations that were set up to maximise returns to shareholders rather than society takes time, effort and conviction. Corporate reform, like societal change, is a process, not an event.

Leaders need to make sure that the gap made inevitable by the pursuit of a long-term and ambitious purpose-driven agenda is not actually a giant chasm.

As they think about their business’s purpose, they must be clear about where they draw “red lines” around the things they have to get right now versus where they have more license to make mistakes or move more slowly.

It’s about answering fundamental questions in relation to their purpose:

And leaders must be prepared to disclose where these gaps exist. When PwC assessed roughly 500 listed and private companies, it found that 54% had defined a clear and relevant purpose, but only 13% publicly disclosed how purpose was embedded in their cultural and operating models.

Knowing where to draw these red lines is one of the most important tasks for anyone working on or thinking about purpose in big, complex organisations - and the best protection from accusations of purpose-wash. Where have you drawn yours? 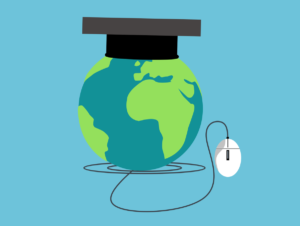 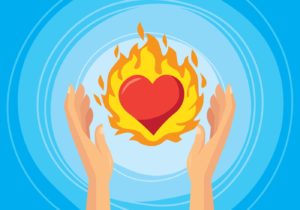 Don’t become a hostage to purpose 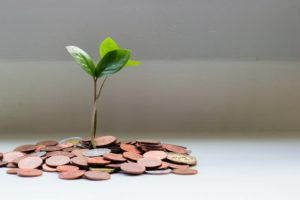 The era of ‘Good Growth’ - media as a force for good