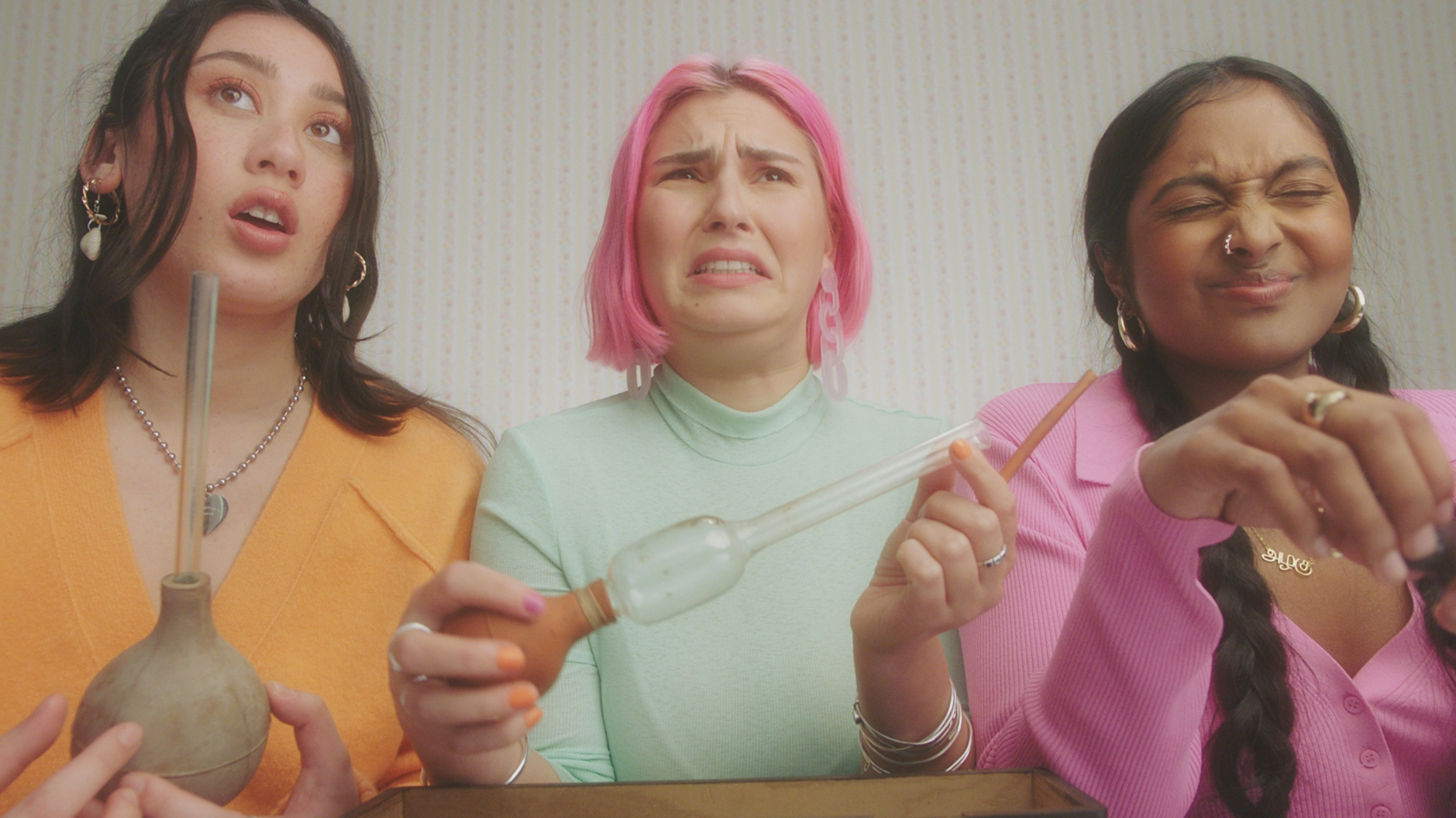 The Power of Emotion: Callaly engages honesty to feed the funnel

A new generation of upstart brands is not sugar-coating it anymore. Listening to customers’ real emotions and responding with blunt honesty makes content campaigns authentic.

Insidious ads have fostered shame and missed the mark

Periodcare advertisement has been around since the advent of TV. It’s been got wrong for so many years.

You see the blue blood, fake blood being poured onto pads in pad adverts. You see rollerskating, tennis-playing happy white women generally. It just is so centred in shame and trying to pretend that periods don’t really happen.

We just know that that doesn’t represent how people with periods really feel. We actually did a study last year that found that 67% of people with periods don’t feel that period care advertising represents them at all. That’s a big majority of people that just feel really alienated by quite a big chunk of the representations of periods that they’re seeing.

The more you think about it, the more upsetting it becomes. Lots of people don’t realise that maybe they do feel a little bit ashamed … not really understanding their body.

To leverage emotion, leverage your consumers

I think the solution is so easy really – it’s passing the mic to people who actually have periods, talking to them about their experiences and amplifying those emotions and those real stories, instead of fabricating this fake world of what it is to menstruate.

So we set out to change that, we launched a campaign called the Whole Bloody Truth last year that kind of tackled ‘What does it really feel like to have periods?’ where maybe you’re a trans man or you have a disability or you’re from a different faith background.

What we want to do is just remove that shame from traditional advertising that makes it seem as if periods are something you shouldn’t talk about or you shouldn’t really have. We want to talk about a more honest outlook.

Things (in tampon ads) have changed in recent years. Some of that has been a bit too far for our liking towards, the kind of ‘You must celebrate your periods with cupcakes, sprinkles, rainbows’ (approach). That’s just not how everybody feels, so we want to bring some reality and relatableness to the world of periods.

Emotion feeds the top of the funnel

Because we’re a D2C brand obviously a lot of our marketing spend is skewed towards digital channels. So, for us, social media advertising is … our biggest area of spend.

There’s lots of ability to see immediately what works and what doesn’t, but it’s a very competitive landscape. CPA is rising and it gets more and more difficult

We also do lots of activity in PR and partnerships, and then everything’s underpinned by this kind of constant, organic owned content as well.

The emotions really come in in that kind of top-of the-funnel activity, particularly around PR like the Whole Bloody Truth campaign and also in our content.

As you move down the (marketing) funnel, and we get more and more targeted, that’s where we tend to bring in probably less of an emotional hook, and we start talking more about product benefits and promotions always do well as well. 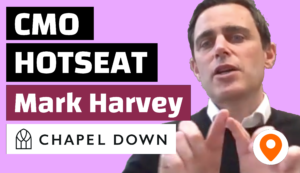 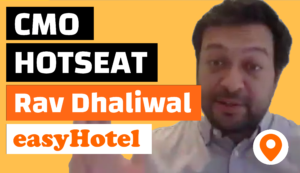 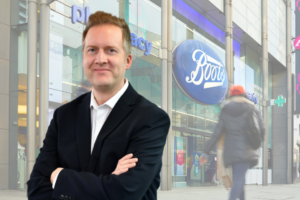