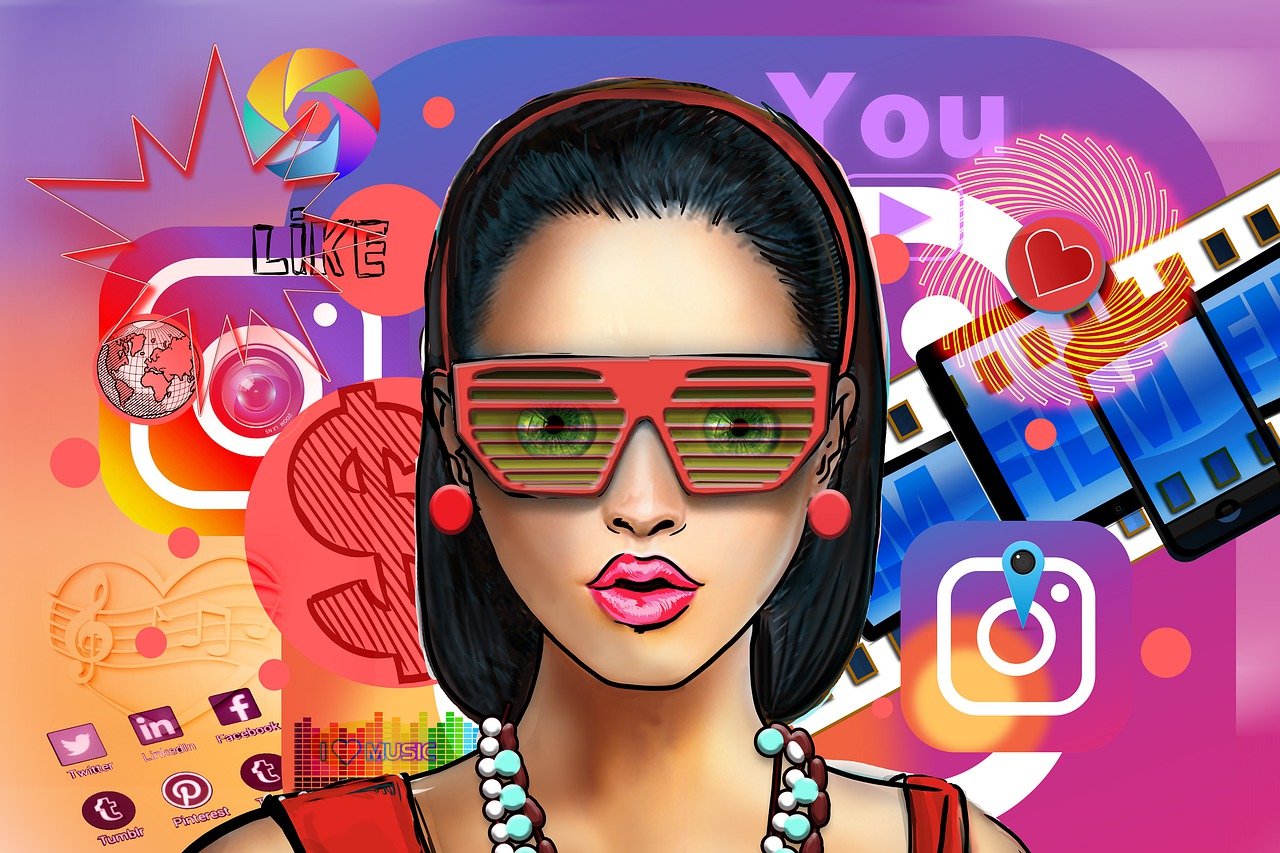 Influencers' evolution from payola to passion

Following the Digital, Culture, Media & Sport Committee recent inquiry into influencer culture, it would be tempting to think of influencer marketing as a new trend to be scrutinised.

Of course, the use of popular cultural figures to stimulate customer outcomes goes back many decades.

Now, after research shows 62% of worldwide marketers plan to increase their influencer marketing budgets, supposedly making up 20% of US marketing spending this year - no doubt driven by TikTok interest - it is clear the tactic is more popular than ever.

And that is why I am so concerned that people have got the wrong end of the stick.

You see, while many brands were busy learning about influencer marketing 1.0, the space has been evolving into something completely new.

Influence is a byproduct of creation

In the early days of the modern discipline, marketers committed a fatal misperception. They jumped to conclude that influencers’ role was to drive consumer purchase behaviour, that influencers are merely an extension of their advertising channel.

Conveniently, this may also have been the goal for first-wave “influencers” - people first thrust into the mainstream by virtue of reality shows and celebrity culture, who built a secondary social following off the back of their new-found notoriety.

But, whilst influencers can certainly help shift product, this is also a misunderstanding of the motivations of contemporary influencers, as well as their value.

Today the reality is that the interesting audiences are gravitating to social-borne creators who are committed to producing authentic content and nurturing a community around their deeply-held passions.

Fleet-footed producers, their approach to brand activations is far deeper and more nuanced than creating an audience to which to plug products. For most, money is not the motivation at all; that is a byproduct.

Consider modern influencers as contemporary opinion leaders. A recent study found that almost a quarter of all consumers (25%) are more likely to source news updates and opinions from influencers than journalists and established news outlets. This rises to more than two thirds of 16-24 year olds.

That is why we are seeing the best influencer activations move away from facile, one-off sponsored product endorsements to longer-running creator partnerships and deeper missions - in other words, to storytelling partnerships.

For creators, the trend now is toward fewer partnerships over a longer period of time, rather than a high-price single endorsement before they move onto the next one. Even some of those brands noted for their 1.0 approach - the BooHoos, Gymsharks and Pretty Little Things of the world - have since moved on to ongoing ambassadorial programmes.

It is becoming common now to work with influencers over three, six or even 12 months without ever hitting a point of purchase.

In fact, with creators partnering with the likes of NHS Test & Trace, the United Nations, World Health Organisation and Network Rail on awareness campaigns ranging from COVID-19 to railway safety, it is clear that purpose, sentiment, consideration and brand awareness activations are now commonplace.

But lighting up the top of the marketing funnel doesn’t have to mean foregoing measurement for the tactic.

This is ushering the kind of credibility that talented creator-influencers crave, and improving results for brands that can bring the same degree of authenticity.

To be that kind of brand, marketing leaders should seek a long-term relationship, not a one-night stand. Spend time really understanding the creator talent out there before entering into activation proposals.

The best way to do that is organically, by being active in the same communities that you are likely to discover your impactful influencer. Don’t just gravitate toward high-follower accounts based on surface-level data - instead, build relationships.

The year everything changed

I think we will look back on 2022 as the year when influencer marketing diverged into two camps. Doubtless, many marketers will stick to the traditional sponsored-update template with celebrity influencers, where the bulk of concerns around trust and transparency will continue to reside.

But, as influencer marketing grows up, more brands are realising they want to work with a different class of creator and operate to higher standards.

That is the next big chapter. Agencies, brands and creator talent must all share responsibility for outcomes and for operating practices, setting and adhering to new echelons of operating principles for a new era of partnership.

More Under The Influence

Under The Influence Debate 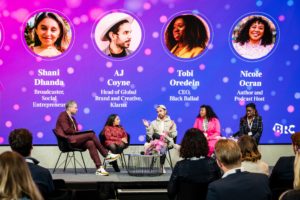