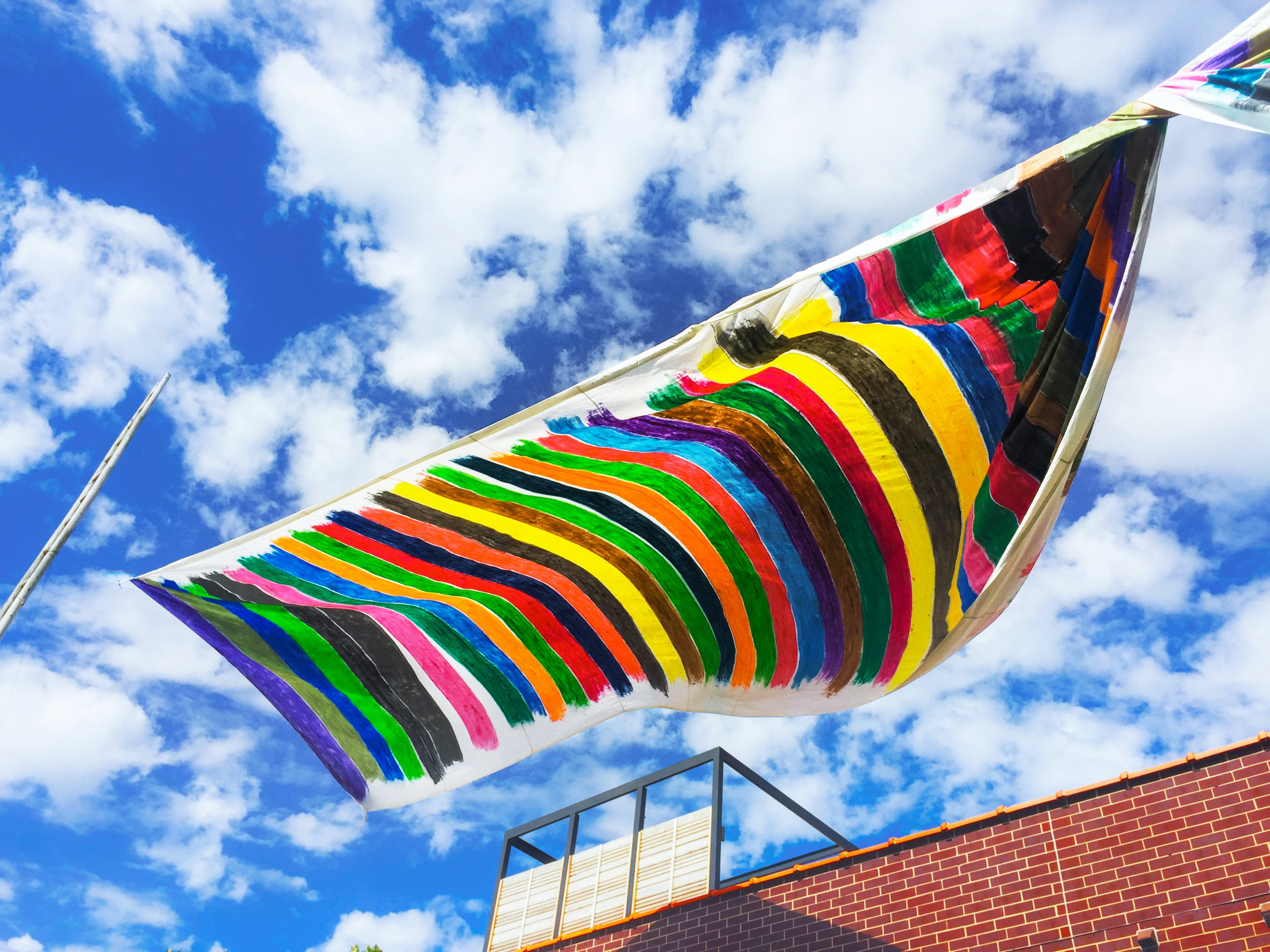 Diversity wasn’t built in a day - beyond the awareness calendar

Brands are heeding the social change imperatives kick-started by routine awareness campaigns. The next step in authenticity is meaningful internal reform.

These days, hardly a day, week or month goes by without it also being devoted to some awareness cause or other.

The increased effort that marketers and the media now put into marking the rituals of multiple faiths, Black History Month, LGBT+ History Month and a host of United Nations “International Days” is clear to see.

But the increasing maturity of the tactic, and the growing proclivity of marketers to talk the talk raises two new risks - first, that the practice descends into a series of meaningless pre-programmed gestures and, second, that consumers will now rightly call brands to walk the walk.

If you can’t stand the heat

Brands and publishers are arguably in a reputational double bind. It is getting harder to stand to the side and do nothing, as the calendar for marginalised people relentlessly rolls around. But such campaigns can also backfire horribly.

Insincere or so-called “performative” gestures will get called out in social media, an unforgiving medium. And mishaps will happen, too, because culture change is a very human and messy endeavour. If you don’t really mean business, you are likely to be caught out.

We watched in amazement when Burger King, on International Women’s Day, tweeted: “Women belong in the kitchen.” It was supposedly intended as a multi-tweet strategy to draw attention to the fact that only 20% of professional chefs in the UK were women. But, on this of all days, the strategy landed like a fish to the floor.

In social change, a brand’s well meaning (“It was our intention to undermine an outdated stereotype about women and reclaim the terminology in order to highlight a big problem”) doesn’t get it off the hook. What matters is the impact you have.

Culture change is a back-end phenomenon

Despite plenty of work on diversity, Starbucks was caught out in 2017 when Bex Stinson tweeted: “Starbucks staff abused me for being trans while I was in one of their stores.” Cue a wave of customer complaints, deriding Starbucks’ gesture to Stinson of four cups of coffee.

Fast-forward to December 2020, however, and the company launched #WhatsYourName, a marketing campaign promising transgender people “a place where members of the community can gather, feel welcomed and experience a deep sense of connection”.

Timed to air during LGBT+ History Month, the campaign saw sales of a mermaid-shaped cookie raise £100,000 for the gender diversity charity Mermaids, and was enough to draw Stinson back to the cafe brand. But the impact is broader than that.

Sometimes, changing internal culture can’t just be done behind closed doors. Sometimes, you have to publicly declare to your entire staff what you stand for. This also signals to employees what values you will and won’t tolerate - and to patrons that they can feel justified in calling out inconsistent behaviour.

You see, it is relatively easy for consumers to call out contradictions exposed by inconsistencies with calendar campaigns.

Last year, Devon-based meat brand The Black Farmer, founded by Jamaican Windrush settler Wilfred Emmanuel-Jones, used Black History Month to call out the food industry for under-employing people of colour. He succeeded both in getting UK supermarkets to carry his own line of sausages, whose packages commemorate underrepresented Black British historical figures, and in donating the proceeds to two Black charities.

That made a nice commercial bump for Emmanuel-Jones and a timely PR boost for the supermarkets.

However, more meaningful change would have come not just from adding this Black-positive meat range but also from de-stocking products like Uncle Ben’s, whose rice packs are now deemed by many to be racist for depicting a 1940s Black rice farmer.

These days, one-off gestures are not enough. Consumers are looking for deeper commitment to permanent societal change.

The solution for contradictions that arise from rote inclusion campaigns is making culture change a year-round phenomenon, not an annual outpouring of seasonal credentials.

Both also people of colour, their lived experience, their proximity to the issues, gives them the authority to stay across the issue this week, next week and every week. And brands should be taking the same approach.

That is why addressing the diversity of your own organisation is so crucial. Employing people who inherently possess knowledge of the everyday reality of discrimination are better placed to help you describe, understand and address it.

It’s true that, used well, the awareness content calendar provides a useful nudge and a worthwhile rhythm to the diversity and inclusion agenda.

But all brands must remember that, whatever you say on the day, expect to be judged by staff and consumers for the rest of the year, or there is really no point.