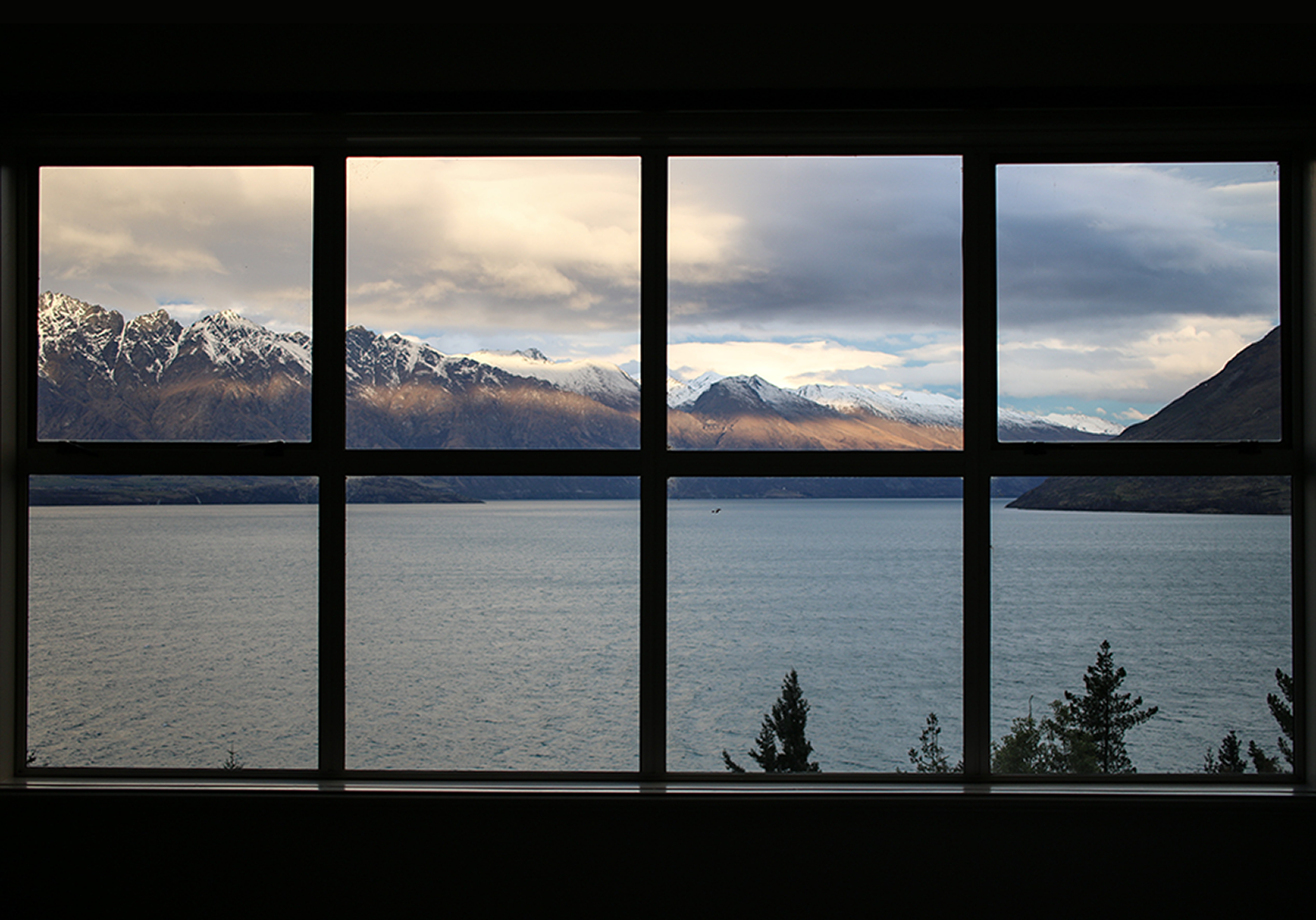 In a marketing world turned on its head, new goals like “trust” are being lauded. But helping planners catch up with the clear imperative won’t happen overnight.

I have read, with great interest, a number of articles by various agency luminaries, around the impact of constructs such as “trust”, “context” and “engagement” on advertising interaction.

I thought it pertinent to offer a view from here on the owner’s side of the media paradigm.

The resurgence of these goals and metrics – which, of course, are implicit to the commercial success of news brands – are a welcome development for a team such as mine, which is tasked with selling the effectiveness of news brands to senior media planners.

I doubt any media planner in town would consciously argue against the relevance and importance of all these things.

However, any consequential step change in planning behaviours is not yet recognisable.

Despite the need to build brands contextually, for many, the temptation to continue chasing short-term performance metrics is often too strong.

Could this be due to planners’ unconscious cognitive biases?

It seems the pendulum of change hasn’t swung quite as far towards active planning decisions as the rhetoric supporting the new metrics movement.

The cliché that “no-one ever got fired for putting Facebook on a schedule” remains true, despite the burgeoning body of evidence around the benefits of news brand investment on long-term brand health.

Planners have a performance bias

Mental heuristics that lead to cognitive bias are inevitable, and common within an industry of heavy workloads and unforgiving deadlines.

It is suggested that a piece of contrary empirical evidence, like the one above, may not resonate with agency staff when they are under pressure to deliver work before client-imposed deadlines.

If an existing piece of insight aligns with a planner’s deeply entrenched belief, then it is likely they will subconsciously follow that path.

I suspect this example of confirmation bias isn’t unusual.

Lighting up the unconscious mind

At News UK, my agency development team once hosted a “leading the conversation” dinner, attended by a number of brands’ chief strategy officers.

The premise of the dinner was to explain how behavioural science is informing a lot of our work around emotional targeting, context and trust, to show we are using this science to support our theory that “news works”. The messaging was well received.

Freud described the human psyche as an iceberg – the area above the water line is the conscious mind and the vast majority of the iceberg below the water is the unconscious mind.

It is evident that news brand sales teams have “scratched the surface” in trying to affect media planners thinking – but we need to go far deeper to meaningfully impact on media planners’ behaviour. 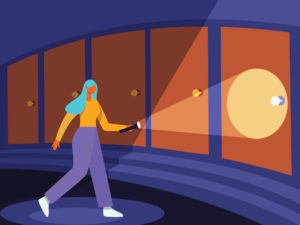 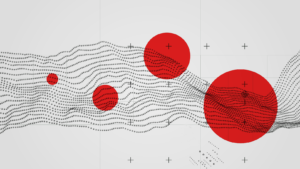 Getting to know you – the science of understanding consumers