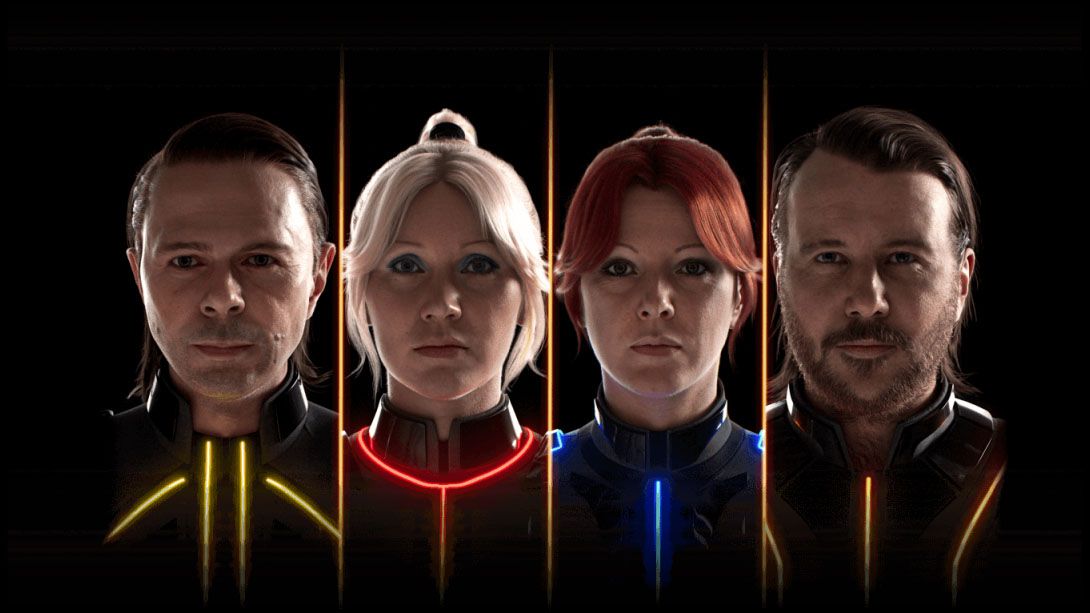 A Voyage into the future of live entertainment

Appearing as virtual avatars on a very real stage, the ABBA-verse may portend the nostalgic future of live entertainment.

"'To be or not to be?' That is no longer the question," Benny Andersson of ABBA declared, looking as fresh-faced as he did in more than four decades earlier, as the band opened Voyage, a digital residency in the purpose-built ABBA Arena near Stratford.

It turns out, the secret to eternal youth (at least, virtually) is six years, £140 million and one billion computing hours of development.

Aside from the band’s lack of physical presence, ABBA Voyage bears little resemblance to the comparatively low-budget, somewhat macabre hologram tours that have left many feeling underwhelmed and unsettled in recent years.

Almost 1,000 digital artists then paired these contemporary recordings with archival footage from the 1970s to construct the de-aged digital recreations, or "ABBAtars", that are taking the stage seven times a week in London.

The trailblazing nature of Voyage was evident from the confusion among the crowd filling out the floor for the dress rehearsal.

In a live concert, most people typically want to be as close to the front of the stage as possible to get the best view of their favourite performers and have a greater chance of interaction. Yet at a cinema, the first positions taken are typically further back, giving the audience an easy perspective of everything on screen.

With the digital recreations appearing in both human(ish)-size and supersize on a 65 million-pixel screen, accompanied by a live band, Voyage is both a live concert and a cinematic experience…but it also feels like neither…

Just seen this tiktok. Tell me that's not real people on that stage. They legit look so real its insane. And look Even more real in real life too. #ABBAVoyage pic.twitter.com/tjc4vrupAb

Critical observers will note that everything is a bit too polished and perfect. The digital recreations bring to life the mannerisms and movements of ABBA in their heyday. But, with not a strand of hair out of place, not a moment of distraction or pause and not a bung or off-key note, it’s an idyllic show that lacks the raw energy and unpredictable nature of a live concert.

Most telling though, is the thousand mile gaze that the recreated members have throughout. Even when taking cues from a real-life subject, charisma and engagement are difficult to engineer.

But Voyage never falls into the trap of relying too heavily on the ‘ABBAtars’ for entertainment. Frequent changes in visual effects, from a spellbinding eclipsing sun to relentless laser beams create immersive drama, helping the show carve an entertainment sub-genre of its own.

If you were thinking of going to see ABBA: Voyage - DO IT. I expected to see some fun, campy disco holograms. I ACTUALLY saw what appeared to be REAL, wept profoundly, and left feeling I'd seen the future. ABBA have built a plywood Pop Church in East London, & it's deeply moving

While current touring artists can rest assured that Voyage cannot replace the excitement of a live concert, the format will likely prove a golden ticket for ABBA and other popular legacy acts.

With no further labour required from the real band members and 380,000 tickets already sold, it’s not hard to envisage Voyage running simultaneously in London, Stockholm, Sydney, Las Vegas and Dubai - by which time, estates representing Queen, Elvis Presley and David Bowie will surely have scoped the viability of creating their own (albeit less authentic) digital concert residencies.

Don’t care about Johnson. Went to this and actual ABBA came on stage at the end and four year old me’s dreams came true. Can’t explain what @ABBA’s music meant to me at that age, just that it was a place of solace at a difficult time. @ABBAVoyage #ABBAVoyage pic.twitter.com/YewsiFGOOc

Although cryptocurrency, NFTs and the metaverse are met with varying degrees of scepticism, the early success of Voyage is proof that consumer appetite and technology are converging to make a greater range of polymorphic experiences viable.

It’s no substitute for seeing ABBA live in 1975, but it’s an exciting glimpse into tomorrow’s live entertainment landscape.